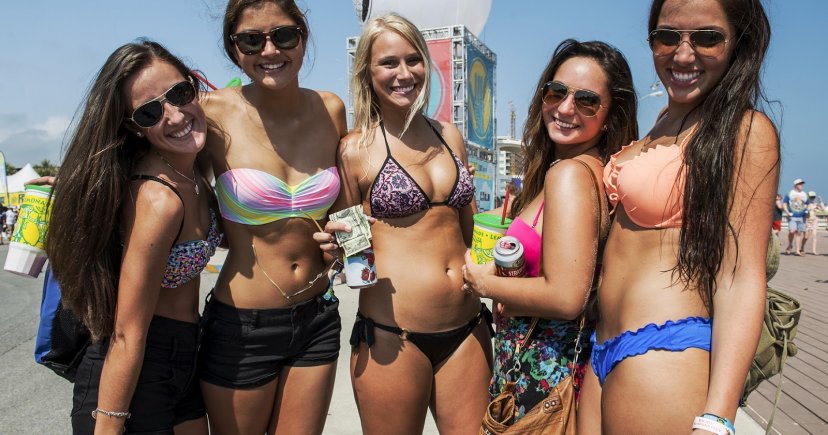 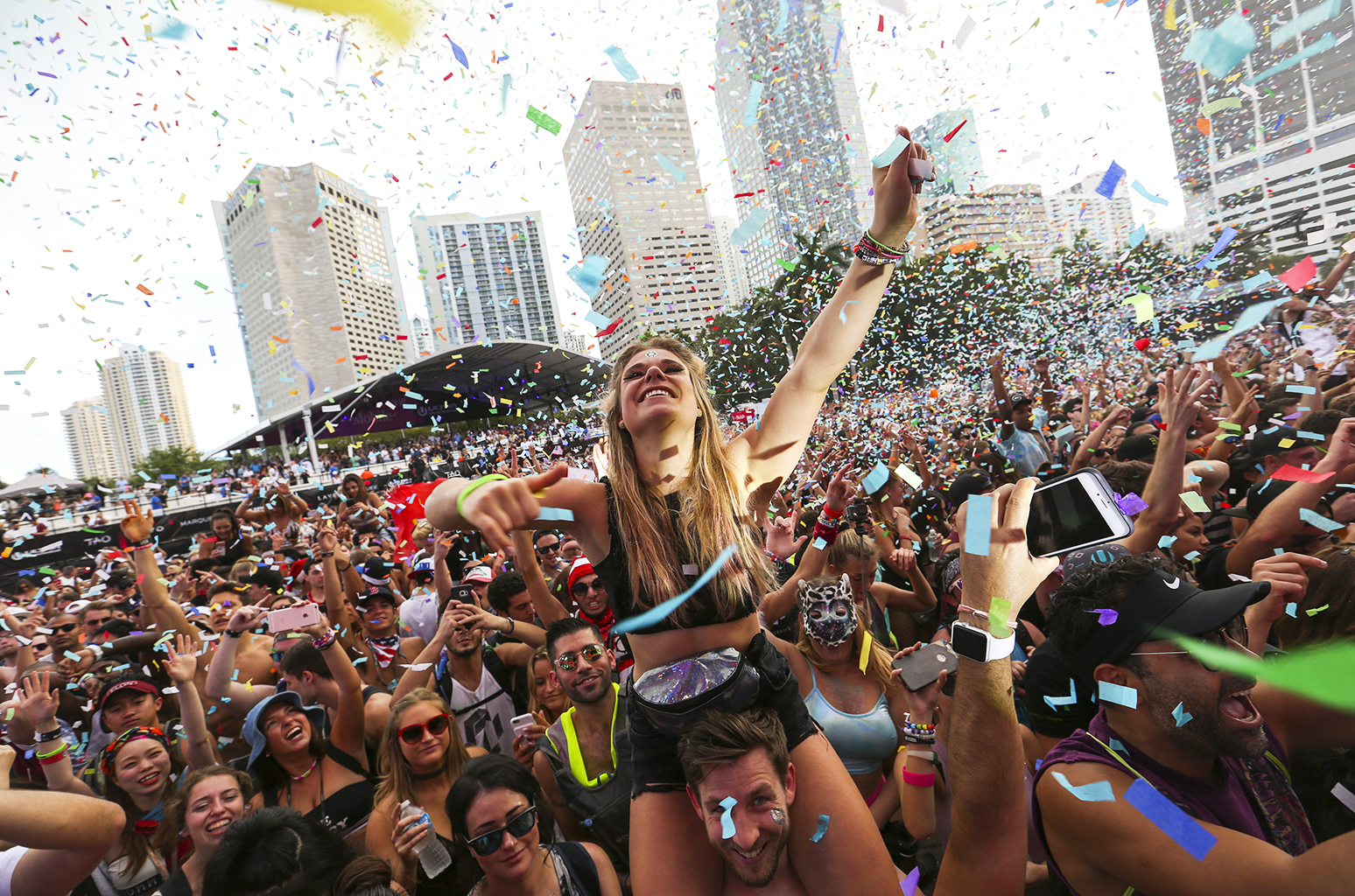 Seen as the number 1 festival for EDM fans across the nation and around the world, the streets of Miami transforms into a massive party with praised DJs providing the soundtrack for the summer. 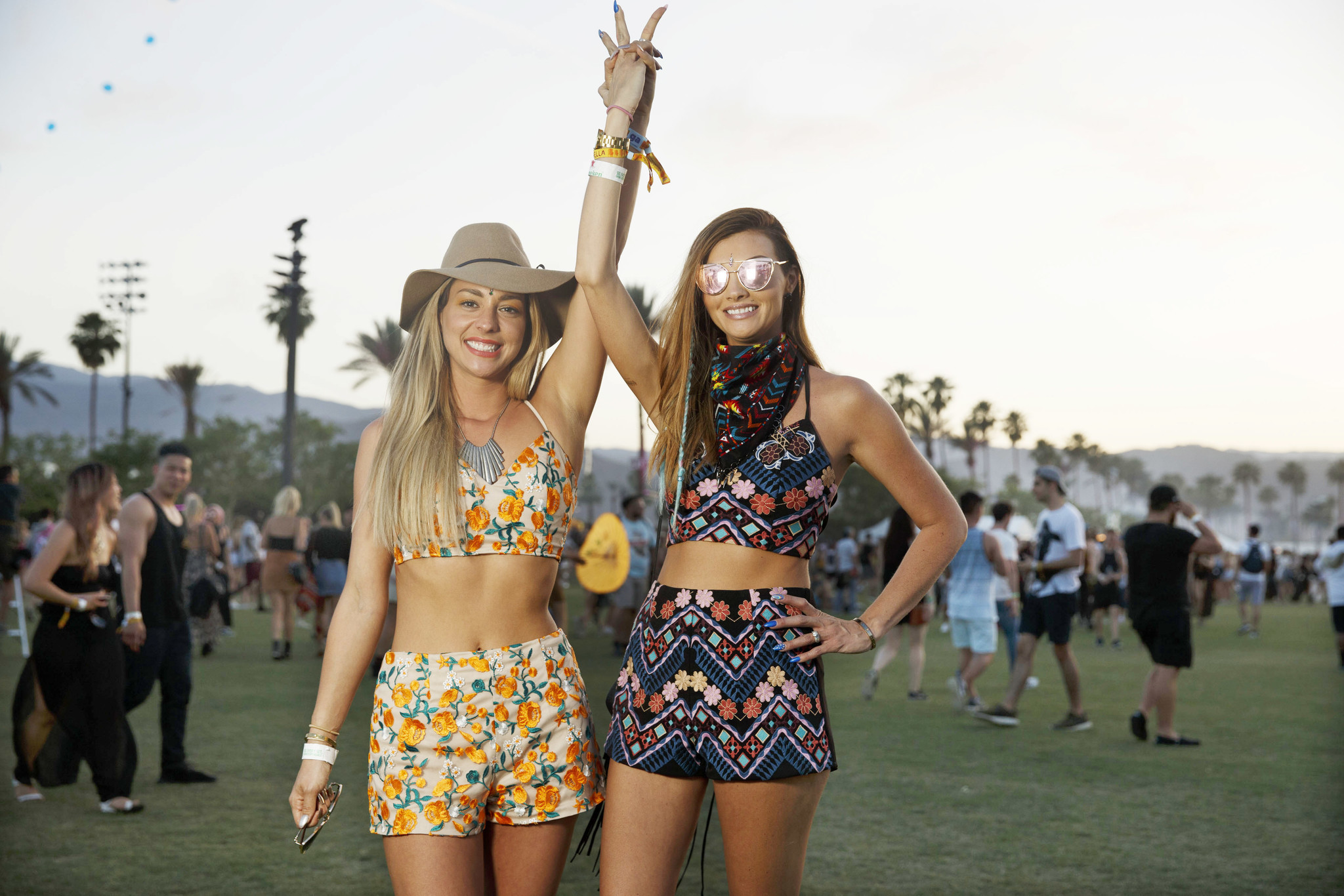 The fastest selling musical Festival of them all, every year, the Indio desert becomes the trendy hive of the coolest bands watched by fashionable people and celebrities. Considered to be the ultimate bucket-list event, the rumour mill for the line-up is a never-ending source of yearly anticipation for fans and music press alike.

Headliners: Beyoncé more to be announced 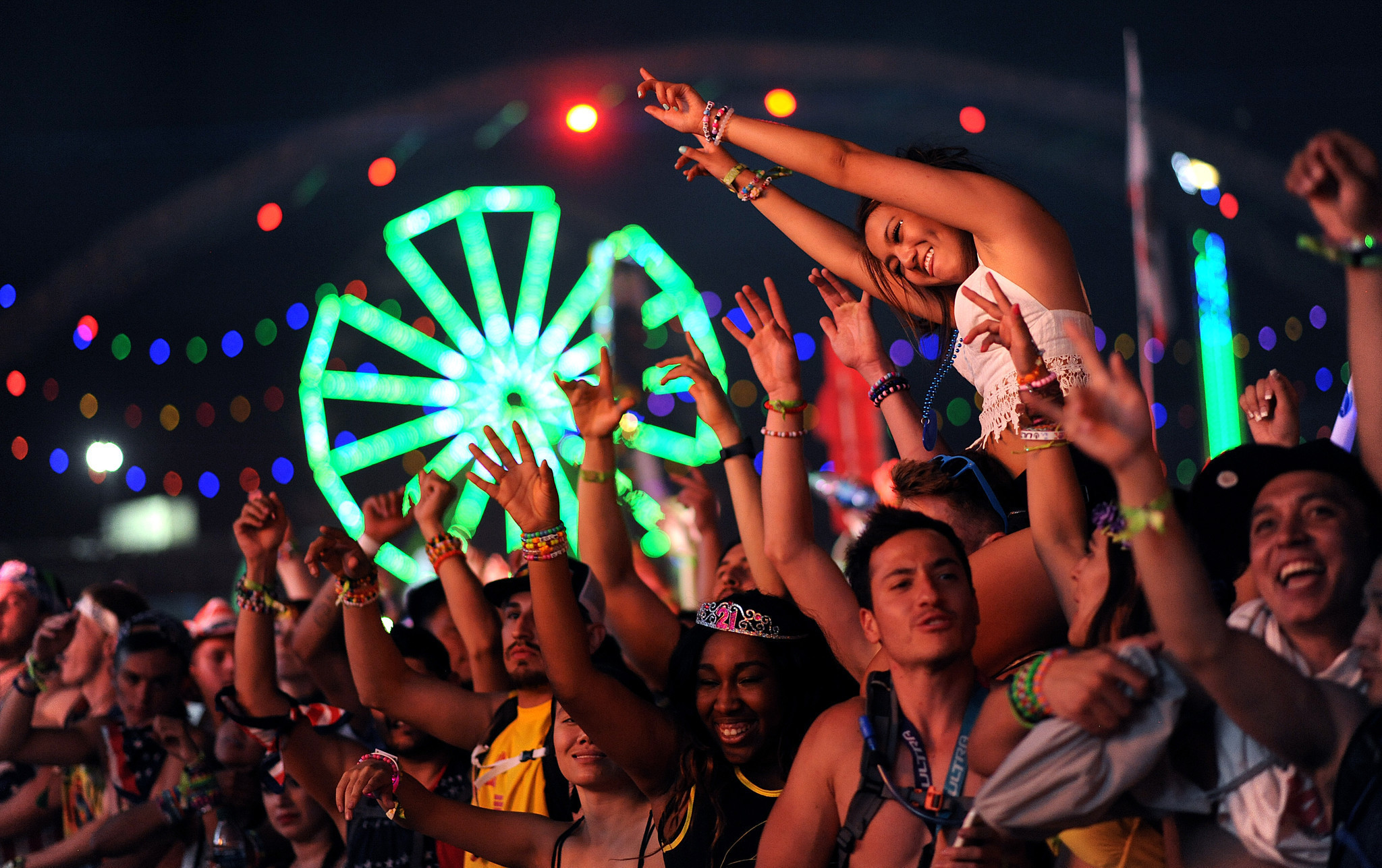 Apart from the two popular events in Las Vegas and Orlando, this fantasy carnival experience has also visited London and Puerto Rico. Welcoming patrons into an Electronic Music wonderland of neon colors and walkabout performers. The event breaks attendance records every year, with fans eager to getaway from reality through EDM. 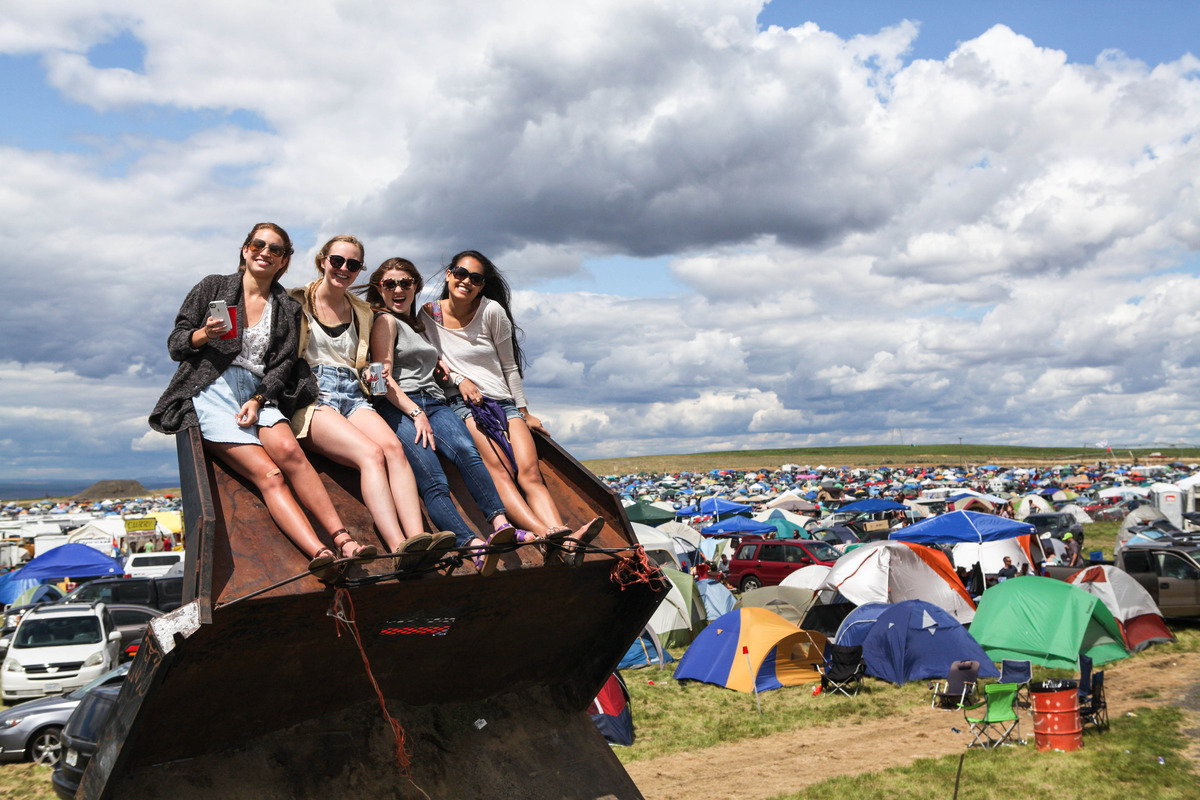 In a somewhat quiet part of Washington, Sasquatch has a famous campsite and though it features all genres, the line up is mostly indie rock bands and adored singers/songwriters. Sasquatch is held over the Memorial Day Weekend and tickets are usually in high demand as most people add this event to their list of summertime must-attend festivals. 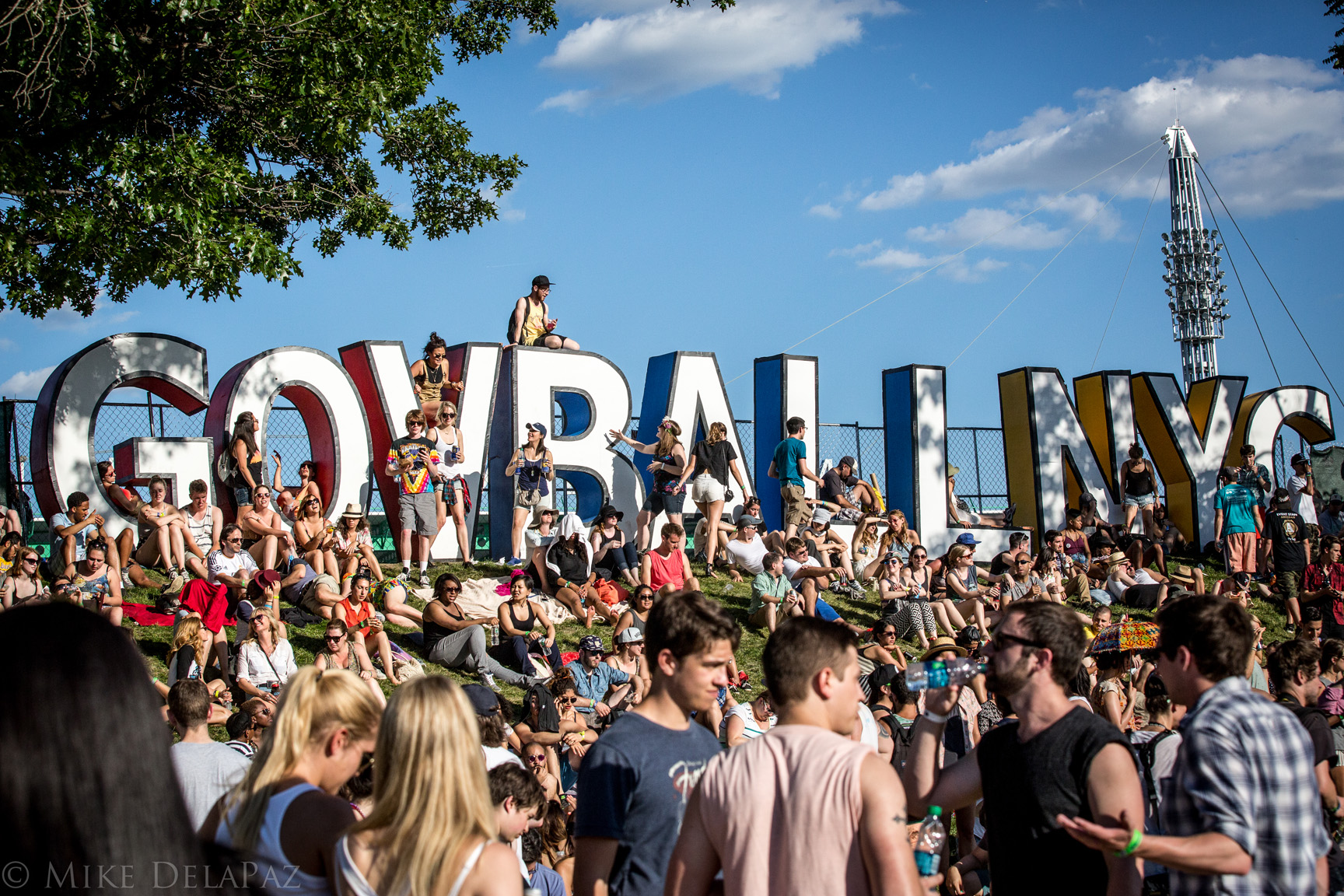 Another event that shows the music-loving potential of Randall’s Island Park, Governor’s Ball is fun and unique mix of hip-hop, rock, pop, electronic and folk music. Provide varieties in both music and cuisine, whether you are looking to relax and kick back, or give I to the beats and riffs, Governors Ball is just what you need. 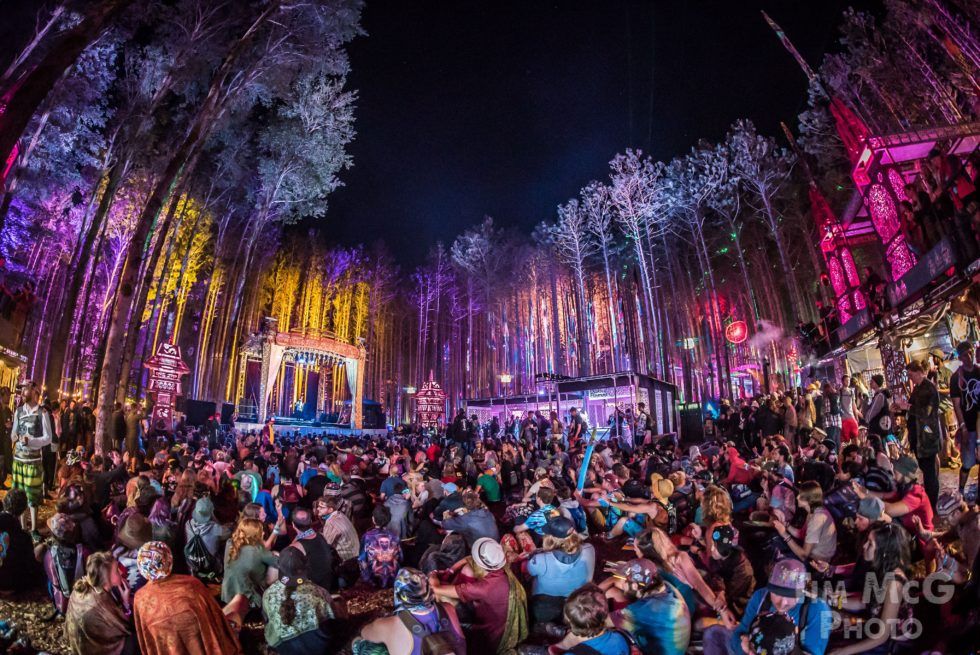 A fusion of bands and electronic DJs, this forest takeover provides an alternative to the field only festivals that festivalgoers are used to. The natural colours of the forest surround patrons, as thumping electronic music follow them around. Some of the headliners for next year’s event are: The String Cheese Incident, Bassnectar, Marshmello, Griz Live Band, more TBA